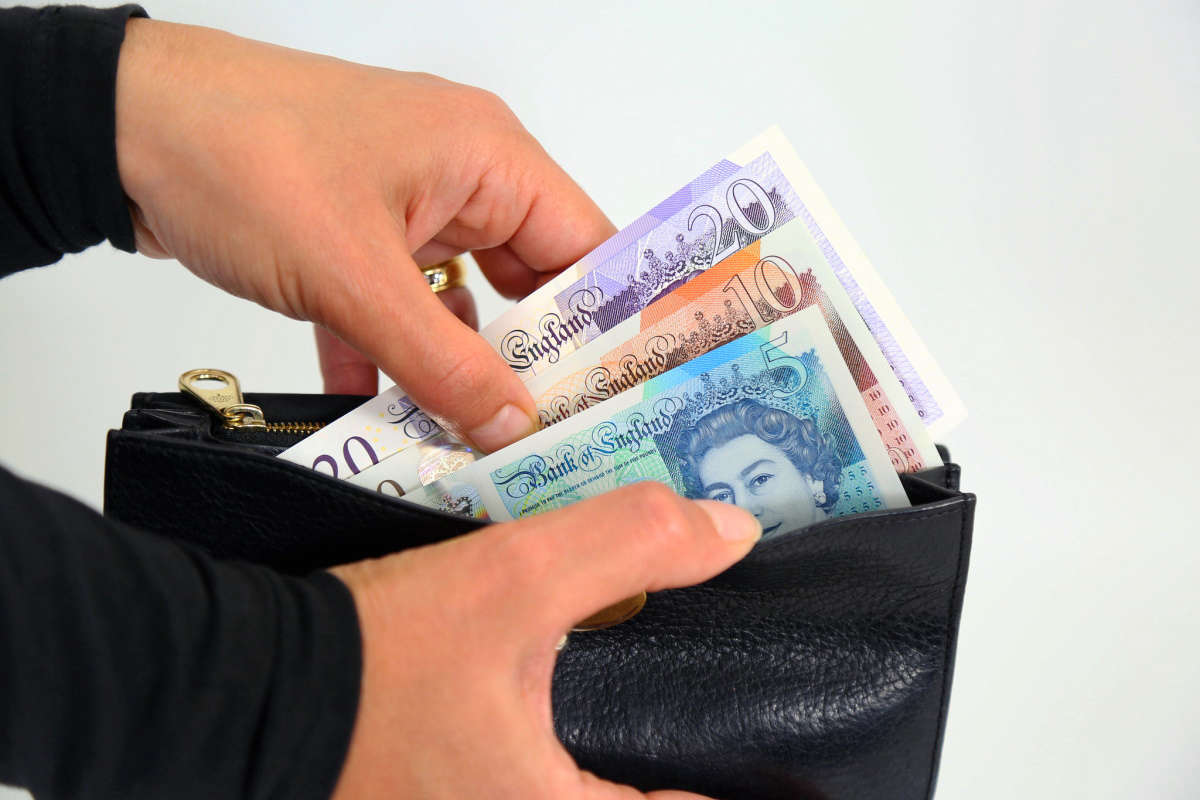 North Yorkshire County Council looks set to approve a 3.99 per cent rise in its council tax demand, despite its leadership acknowledging numerous residents would struggle to afford the increase alongside soaring energy and food prices.

Conservative-run North Yorkshire County Council’s executive has unanimously recommended its 72 elected members the authority sets a £56 rise in its precept for the average Band D property.

Given the overwhelming Tory majority with 54 members on the authority, unless there is a large-scale rebellion the proposal is unlikely to be amended at the council’s annual budget setting meeting next month.

It means average households will have to find £1,467 to pay for the council’s bill, alongside other expected increases by most district and borough councils, police and fire services and possibly from town and parish councils.

Several members of the executive highlighted the “cost of living challenge” facing residents, and the meeting heard the squeeze on household finances was forecast to tighten.

The meeting heard sharp rises in demand for services such as children’s social care and increases in costs of providing adult social care had left the council’s finance bosses grappling with a decision over whether to “raid the reserves” or increase taxes to limit its deficit.

The executive heard while freezing council tax would be “simply irresponsible”, setting a 2.99 rise would not be in the best interests of residents or the incoming unitary authority.

However, the meeting heard claims from councillors that the authority’s recent past had seen it make a number of politically difficult decisions, putting the interests of residents in the medium term above popularity.

The authority’s executive member for finance, Councillor Gareth Dadd said the county council’s precept was “already behind the curve”, having increased by 33 per cent over the past 11 years while inflation had risen by 38 per cent.

He said he accepted that “there will be many that struggle” with the council tax rise, so the proposed rise would be 0.5 per cent less than the maximum the government would allow the authority to levy without holding a referendum.

“We have a moral duty both to our vulnerable and the residents and the services that we provide as well as a moral duty to look after the taxpayers’ purse. I think we’ve got to give at least a nod to that second part of the equation.”

He said the proposed rise would enable the authority to be in the best possible shape ahead of the local government reorganisation transition to a unitary council starting, after the May elections, while recognising the drain on the taxpayer.

“I certainly don’t want to be the councillor to say I’ve gone and you can be the one who sorts out the financial mess that we’ve left behind.”

“We are facing an unprecedented range of risks – the continuing impact of Covid-19, harsh winters and climate change, the need for interventions to prop up social care, the escalating costs of transport for special educational needs students, to name but a few.

“These pressures are such that given the need to continue to deliver key services at a time of rising demand and the need to successfully transition to a new council, our final budget will require a higher degree of support from reserves than would otherwise be the case or is desirable. We are prepared for that.”

Today’s Executive budget recommendations will be decided by the full council in February.