No Trains Through Bridlington for Nine Days 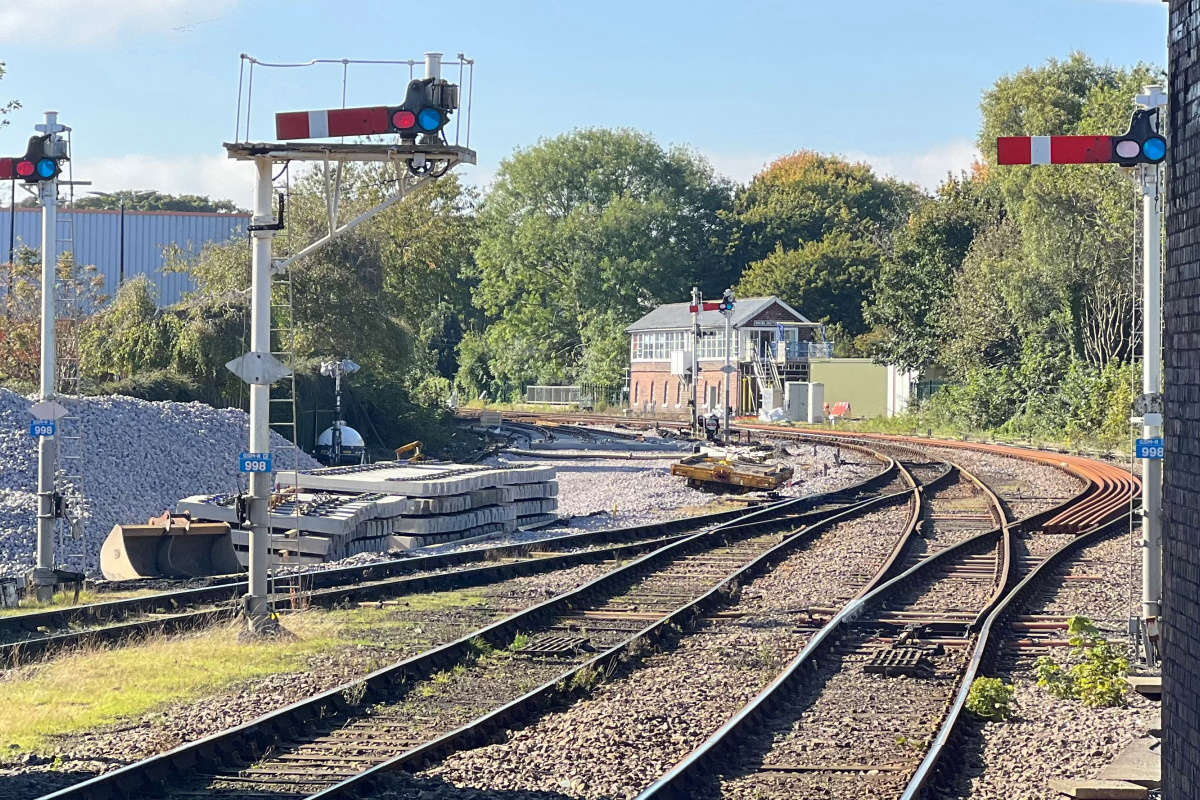 Bridlington Railway station is about to have a major upgrade of it's track and signalling systems which will mean there will be no trains for nine days starting tomorrow (Saturday October 23rd).

Chris Gee from Network Rail explains what they will be doing.

Buses are going to replace trains between Scarborough and Driffield for the duration of the works.

Signallers at Bridlington South signal box will be pulling the old Victorian levers for the last time today, before the 65-lever frame is upgraded with a modern control panel. The older mechanical signals next to the track will also be replaced with modern colour light ones. 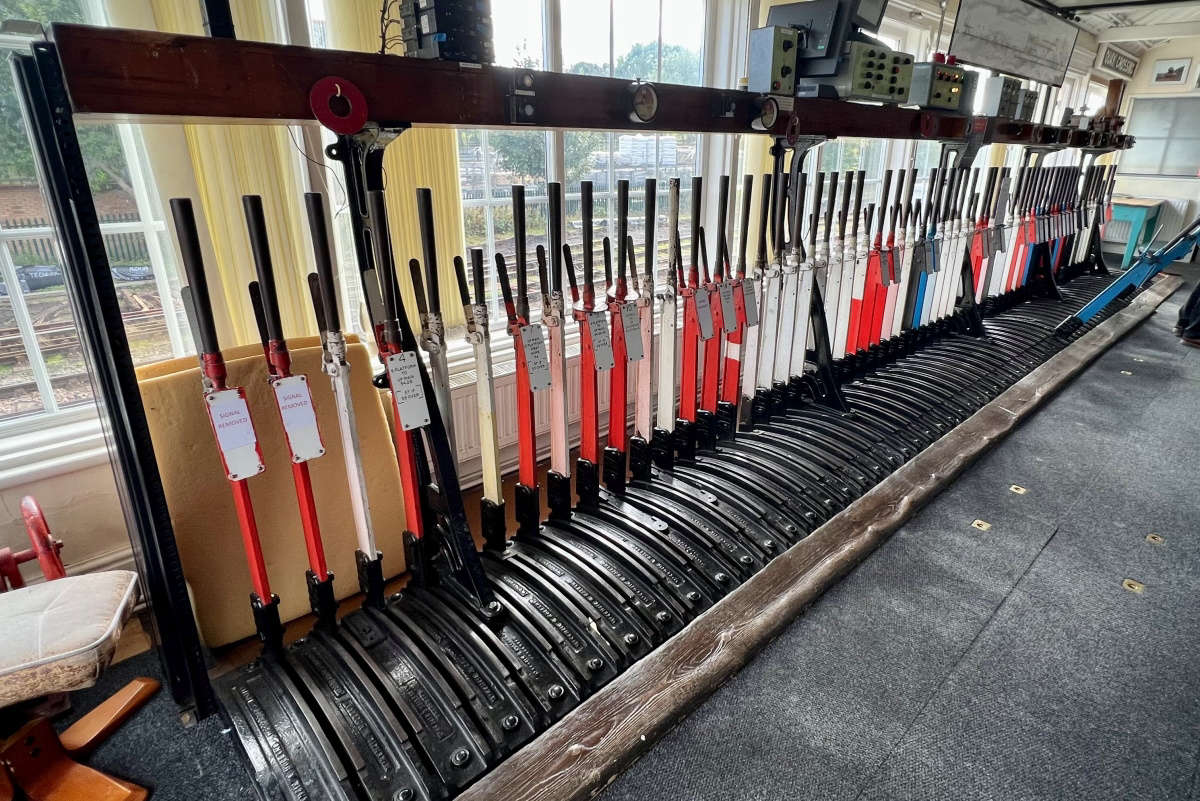 The signalling equipment has been in place for over 60 years. Although it is iconic, it is now outdated and network rail say renewing it will improve reliability and reduce disruption on the railway.

Chris Gee says the old kit is past it's best but wont go to waste.

Between Saturday 23 and Sunday 31 October, teams will also upgrade around 1.2km of track. Network Rail says carrying out both pieces of work in just nine days reduces disruption for passengers and means that they can benefit from smoother, more reliable journeys much quicker.

For this work to take place safely, no trains will run to or from Bridlington between Saturday 23 and Sunday 31 October. Bus replacement services will keep passengers moving between Driffield and Bridlington/Filey/Scarborough during this time.

Northern Rail say that during this time services will be revised as follows:

TransPennine Express will continue to run trains between Seamer and Scarborough and their timetable is unchanged.

Northern are advising passengers to allow extra time for their journeys, the estimate the following journey times.

“The work being carried out by Network Rail is key to providing our customers with future-proofed journeys to and from Bridlington.

“We’ll be working closely with colleagues across the rail industry to keep disruption to a minimum and to ensure our customers can still get where they need to be while the work takes place.

“I’d like to thank customers in advance for their patience and understanding and ask anyone thinking of travelling to or from Bridlington to plan journeys carefully and additional time for travel.”