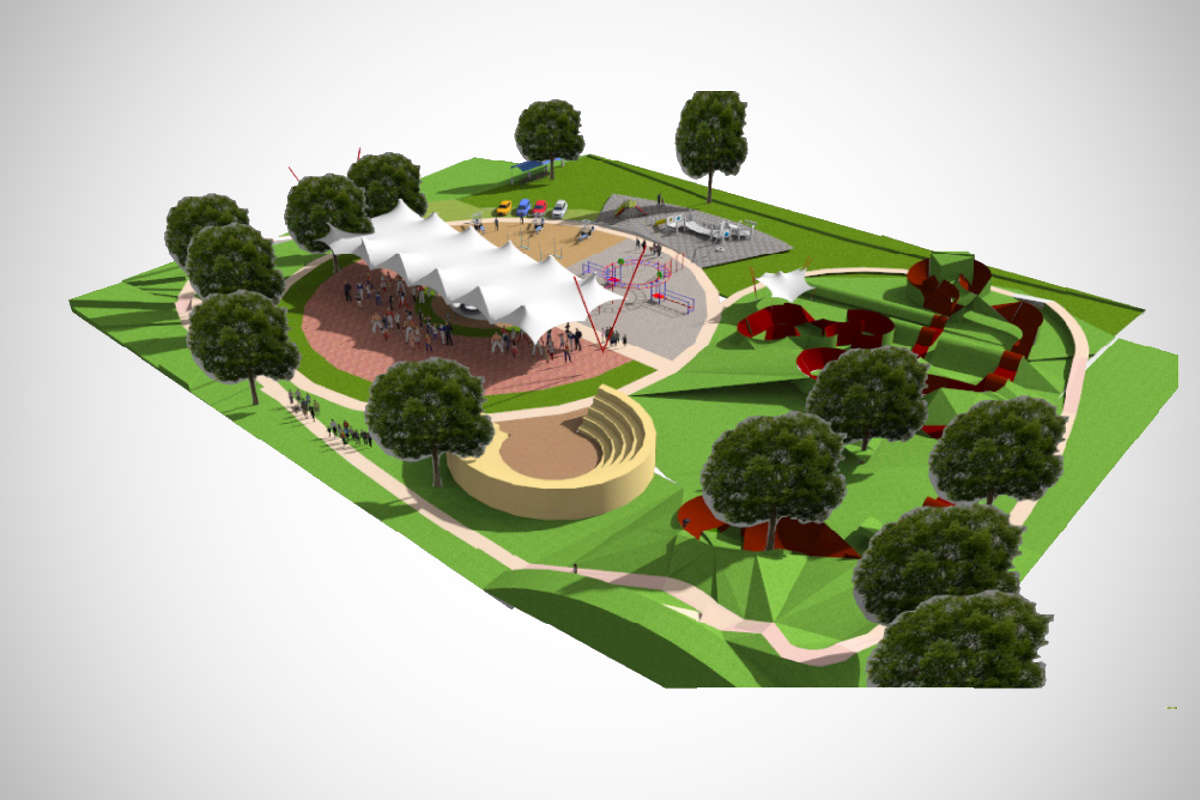 Plans for a sport and activity facility for the use of people living in the village of Cayton have been given the green light by Scarborough Borough Council’s planning committee.

The scheme, the brainchild of Cayton Parish Council, will be built on a 0.83ha site located on the south side of West Garth, between two new housing estates. The land was designated for community use when the 162-home development was approved in 2011.

Among the proposals on the site are a power walking and jogging, a 250 metre long cycle track, exercise areas, outdoor gym, children’s sports equipment, log adventure causeways, a small amphitheatre to host events, picnic tables, toilets and a small café.

A space for a recycling centre directly off West Garth, adjacent to an existing pumping station will also be created.

Five objections and 19 letters of support were submitted to the borough council during the consultation stage, mainly from residents living near to the proposed development.

Up to 2,500 new homes could be built in and around Cayton in the coming years under the borough council’s Local Plan and ward councillor Roberta Swiers told the committee that was why these facilities were needed.

“Cayton is much larger than it ever was and with all the development we need to provide facilities that make Cayton an attractive place to live.

“Over and over again the one thing that residents comment about is the lack of facilities within our village.”

Cllr Phil Kershaw added that the scheme was “ambitious” and “impressive”.

The plans were approved unanimously.