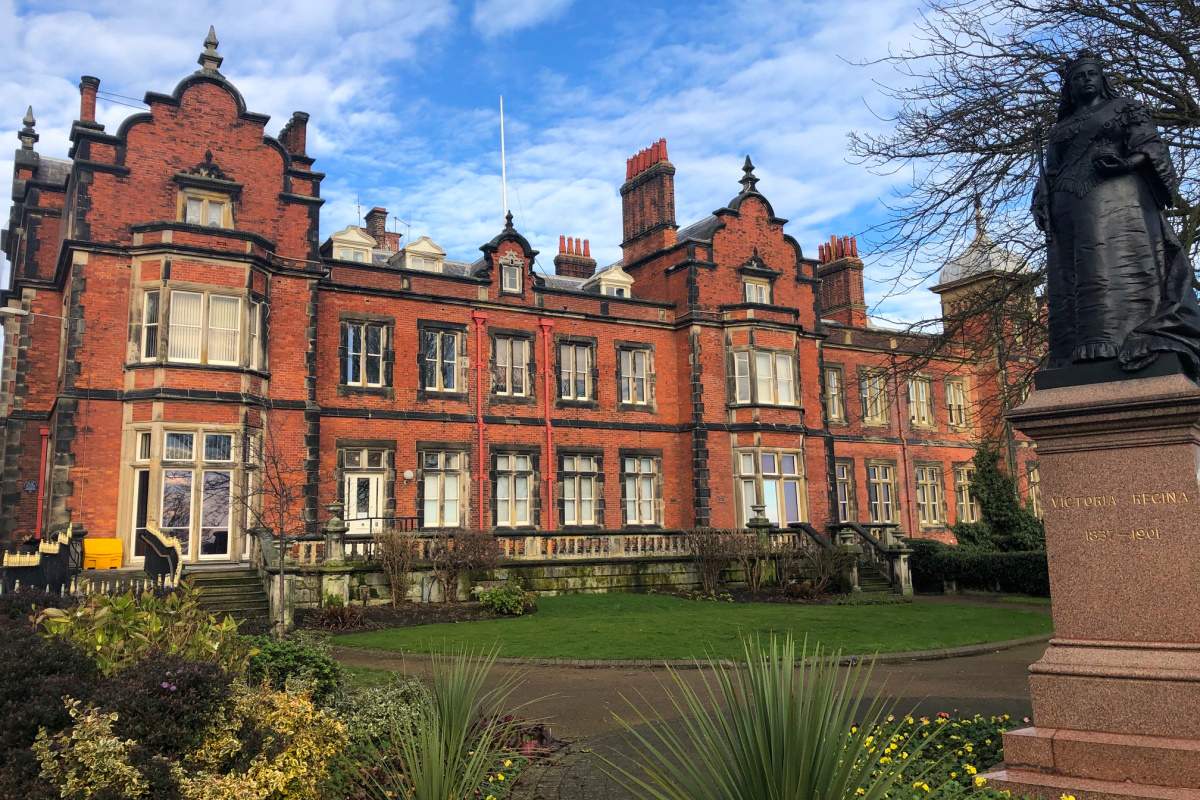 The first step in creating a town council for Scarborough could be taken next week.

Conservative councillors on Scarborough Council will put a motion before the authority’s meeting on Monday calling for work to begin on creating the new body.

Scarborough and Harrogate are currently the only major places in North Yorkshire not to be covered by a parish or a town council.

As part of the winning Local Government Reorganisation bid from North Yorkshire County Council, which will see all of the county’s councils scrapped and replaced with new unitary authority in the coming years, creating town councils in the two towns were a part of the proposal.

The motion has been proposed by Conservative councillors Roberta Swiers and Clive Pearson.

"The Conservative Group on Scarborough Borough Council ask that the residents of Scarborough town are given the opportunity to take a full part in the rights and responsibilities that are offered by the proposed Local Government Reorganisation by adopting the town council method of lower-tier local government.

“This will enable Scarborough residents to enjoy the proposed benefits of devolution and funding that will be available to town councils.

“We, therefore, ask that a referendum is carried out as soon as possible before the interim authority is established, to allow the new council to be formed and running before the major change that is in prospect for all our residents.”

The motion has been backed by the leader of North Yorkshire County Council, Cllr Carl Les.

“I will support the idea that they should be looking at it because it will take some time to put into place.

“It is in our plan that the new authority would do it anyway but there is nothing to stop Scarborough or Harrogate from starting the process now.”

If a town council was created it would mean residents in Scarborough would pay a parish council precept as part of their council tax bill for the first time, in line with the rest of the borough.

In order to create a new authority, a community governance review must be triggered by the borough council which would then start the procedure around setting out the boundaries and the powers of the new authority.

Under existing legislation, a public referendum is not a legally required part of the process and any result would be non-binding. Consultation with the public must be carried out, however,

Once the process begins it must be completed within 12 months.