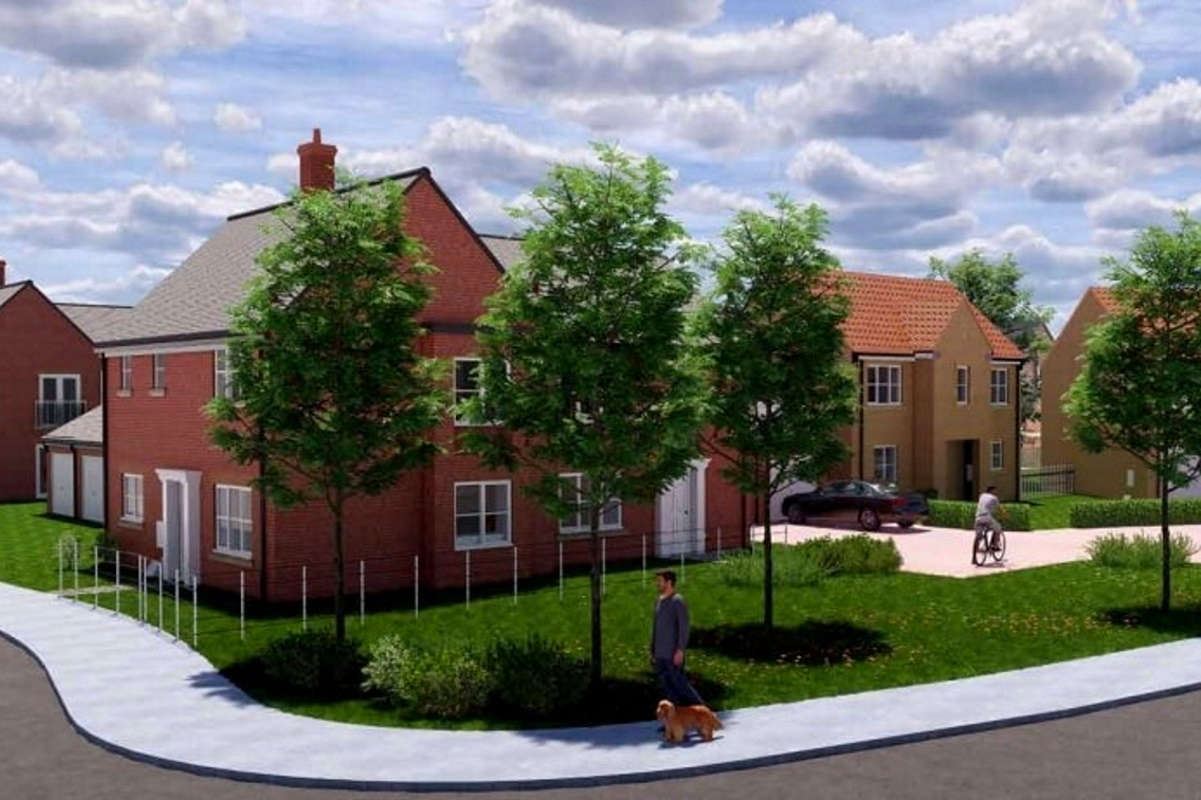 Plans for 107 homes on the outskirts of Scarborough have been approved as part of the Yorkshire coast’s biggest housing development.

Scarborough Borough Council has given the go-ahead to the proposals for an extension of the Middle Deepdale development in Eastfield which is in its seventh year of construction and will eventually see around 1,350 new homes built.

Several housebuilders are working on the development, with Kebbell Homes behind the latest plans unanimously approved by councillors on Thursday.

“This area is deprived, but as these sites are being built it is changing the look of Eastfield.

“It is bringing the area up to a point where Eastifled is going to be looked at differently.

“The whole area is being uplifted and that is really impressive.”

There were, however, questions raised over the number of affordable homes in the 107-home plan, as well as cash contributions from the developers to fund local health services.

These were not yet agreed in full with Kebbell Homes, but councillors said the figures for both should be higher.

Councillor Theresa Norton also said she was contacted by residents living in Kebbell Homes properties on Ouzel Grove with complaints over unfinished landscaping and a lack of green spaces.

“These people have been in their homes for a year and what they saw on the plans were lots of green trees and bushes.

“These things do exist on the show home and a couple of other homes, but lots of the residents haven’t got these.”

“Landscape proposals are integral to any development and we almost without failure have conditions about landscaping.

“Where concerns are raised that a developer hasn’t implemented them accordingly, then we have the ability to say this needs to be carried out.

“This issue has arisen recently and is something I will discuss with Kebbell.”