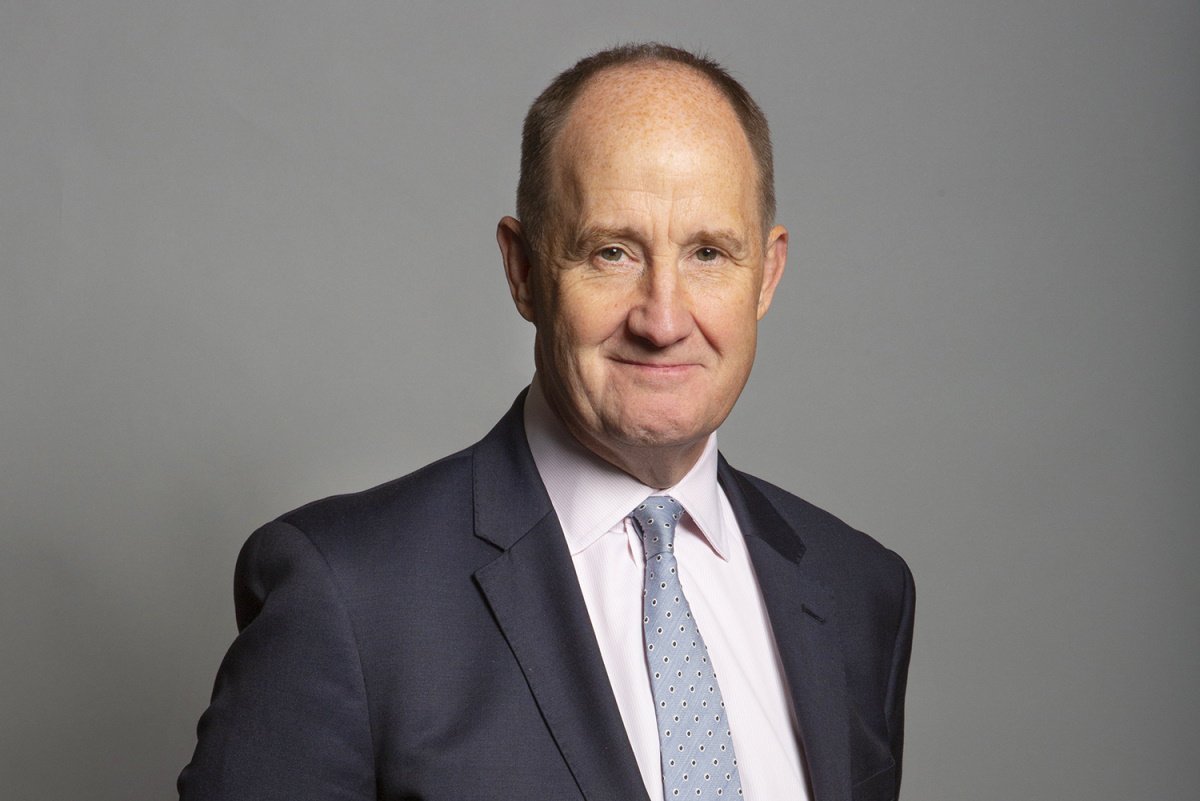 Great British Railways is a new public body set up to integrate the railways and deliver passenger-focused travel with simpler, modern fares and reliable services.

Speaking in the Commons Mr Hollinrake asked the Transport Secretary whether

“Given York’s historic connections and strategic location, does my Right Honourable Friend think that it would make the perfect location for a new location for the new headquarters of Great British Railway?”

“My honourable friend is absolutely right. It is a stunning location. I launched the William-Shapps railway review at the York railway museum. I commend it to everyone in this House and beyond and I think he is absolutely right that it would provide a very attractive location for Great British Railway although that is somewhere down the line”.

“I was delighted with the very positive response from the Transport Secretary. York is ideally situated for the headquarters. The railways have had a huge impact on the city of York. In the mid 19thcentury York became a major hub for the growing network thanks to the strategic vision of George Hudson and it has been an important railway city ever since. I am working closely with North Yorkshire and City of York Councils, the Local Enterprise Partnership and other stakeholders to make this York bid. It would be fantastic for the city, for the county and for the North and would bring hundreds of well-paid jobs to the area”.

The new body will take over the running of the UK rail system and will simplify the current mass of confusing tickets with new flexible season tickets and a significant roll-out of more convenient Pay As You Go, contactless and digital ticketing on smartphones. A new GBR website will sell tickets and a single compensation system for operators in England will provide a simple system for passengers to access information and apply for refunds.