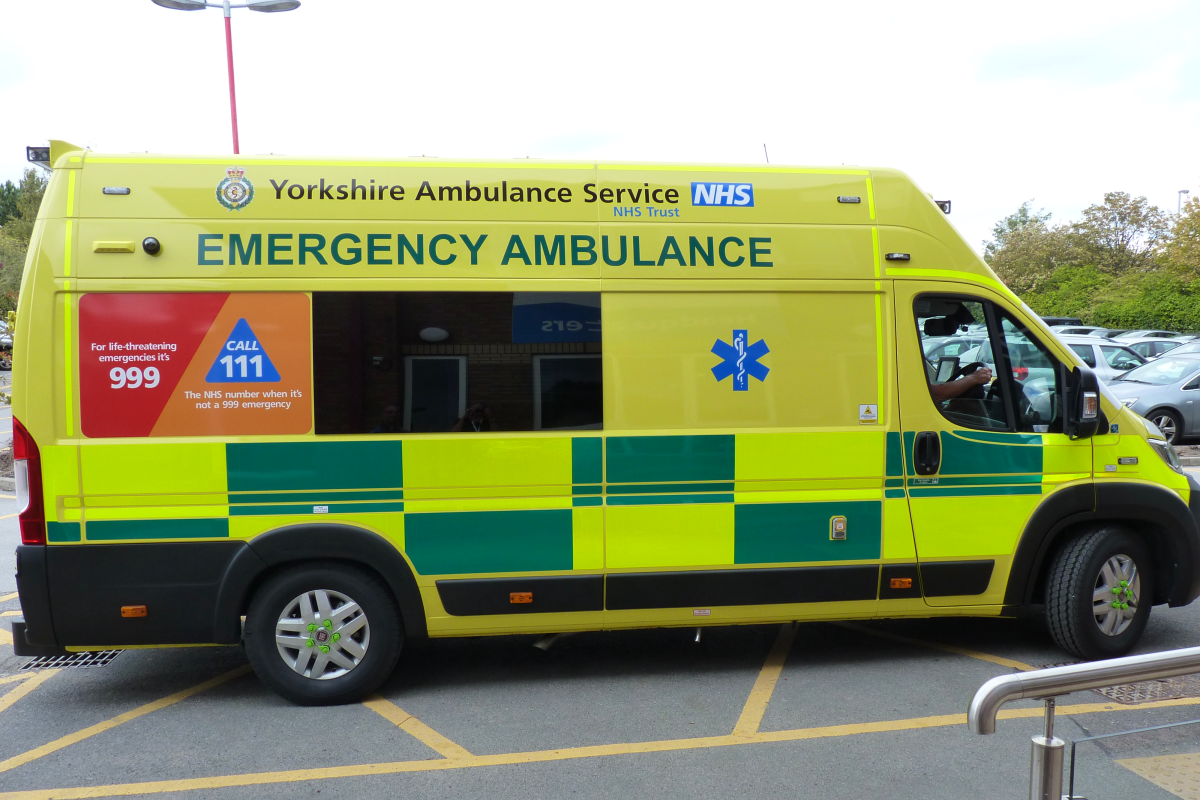 A senior Yorkshire Ambulance Service official said they had enough fuel for their vehicles but some staff members had faced difficulties getting their own.

A Humberside Police spokesperson said there was “no fuel shortage” in the area and urged drivers to carry on as normal as queues at petrol stations could delay emergency services.

A spokesperson for Humberside Fire and Rescue Service said people should continue to ring them for emergencies as they remain unaffected by the surge in panic petrol buying.

They also follow a warning from the Petrol Retailers Association (PRA) that almost 5,500 independent stations are out of fuel with the rest “running out soon”, according to a members survey.

Business Secretary Kwasi Kwarteng announced at the weekend that competition laws would be temporarily relaxed to ease shortages.

The army's on stand-by to help deliver fuel to petrol stations - after four days of panic buying with some tanker drivers are getting special training in case they're needed.

John McSorley, Strategic Commander for the Yorkshire Ambulance Service NHS Trust, said they currently had enough fuel for their vehicles but “additional measures” could be taken if shortages worsen.

“We have robust business continuity plans in place to ensure we are able to respond to patients needing our assistance and can invoke additional measures should they be required.

“We know that, like many others, some colleagues have found it difficult to obtain fuel for their own vehicles and we have a staff transport plan that can be activated should the situation escalate further.”

“Communities in East Yorkshire and Northern Lincolnshire are being reminded that there is no fuel shortage in either area and there is no need to panic buy.

“Concerns circulating in the media about a shortage of fuel have led to an increase in the number of motorists visiting filling stations.

“This has caused queues and congestion on some roads, which can cause delays to other motorists and have an impact on critical and emergency services.

“The current situation will not impact on the service Humberside Police provides to our communities.

A Humberside Fire and Rescue Service spokesperson said: “We have robust resilient plans and internal procedures in place for a range of emergencies, and we remain unaffected by the current national situation.

“Members of the public should continue to call 999 if the need arises.”

“We have no concerns in respect of our fuel supplies which are being made as planned and we carry a significant contingency for any delays.

“There is no cause for any concern for the provision of our bus services.”

The company has announced some changes to bus timetables in Scarborough from this weekend, but says those are due to driver shortages rather than issues with fuel.