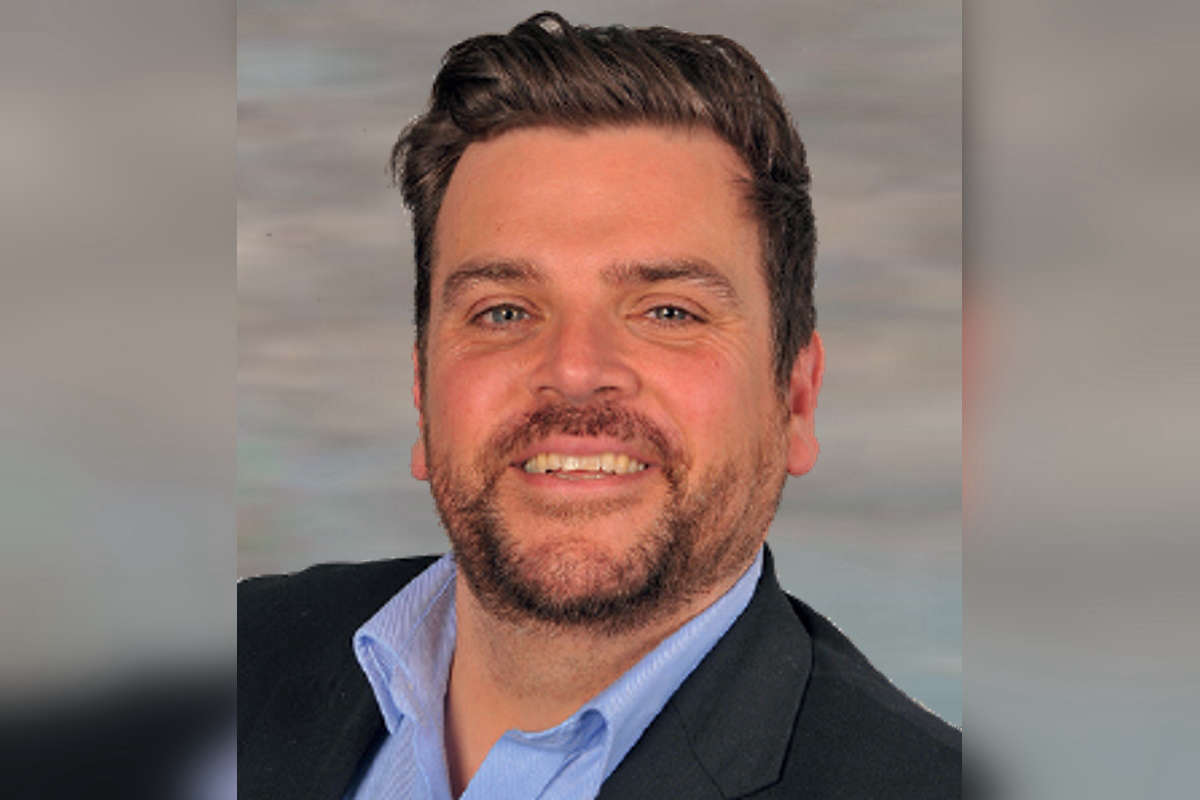 "if you think you can do something like this without consequences then you’re wrong, it will come back into your life in a really bad way"

An East Riding councillor who is paying damages to Jeremy Corbyn says he is facing a bleak Christmas for his family.

Dad-of-three Councillor Paul Nickerson agreed to pay the former Labour leader after reaching a settlement out of court for sharing a doctored picture of Mr Corbyn holding a Remembrance wreath by the taxi blown up outside Liverpool Women’s Hospital.

The amount is undisclosed for legal reasons, but the councillor, who had been a Conservative until the backlash over his social media post, said it has left him “penniless”.

The councillor, of Minster and Woodmansey ward, briefly launched a GoFundMe appeal called “Jeremy Corbyn VS Cllr Paul Nickerson Legal Fees” – but it only raised £30 before he decided to remove it.

He said the experience of reaching a settlement with the former Labour leader had been a sharp shock.

The councillor says he had seen some people share the image online in apparent defiance of the legal settlement, but has issued a warning about doing so.

“The things we say about other people, particularly things like that affect people in the same way it would affect me.

“This has left me in a very challenging situation financially, it’s been a short, sharp shock because you realise there are serious consequences to things that I didn’t realise before.

“It’s really important to realise how litigation works, if you think you can do something like this without consequences then you’re wrong, it will come back into your life in a really bad way.

“Lawyers will get involved, you can’t afford to take that risk because the consequences will be worse in terms of costs.

“The best thing to do is to try and be kind as often as possible in what you say and do, I normally try to do that but I failed.

“I’m going through a difficult process and it’s been a knock, but I’m determined to go back to the things I was doing in my ward before with more gusto.

“I don’t want to complain about it all, I want to fix it and I can only sit in the stocks for so long.

“I’m going to carry on with the work I started with Track Boxing Club and other issues I’ve been involved with in Beverley.

“I’ve committed to raising £10,000 for charities in my ward in the next year, I think the first even will be held in January and anyone who wants to get involved can do.”

Beverley and Holderness Labour have called for his resignation but East Riding opposition Liberal Democrat leader Cllr David Nolan said his apology and damages should be the end of it.

Liberal Democrat deputy leader Cllr Denis Healy, whose St Marys ward neighbours Cllr Nickerson’s, said he should resign and then contest a by election to get a fresh mandate.

Cllr Nickerson said he would stay on as a councillor as he had several open pieces of case work with residents, some of them in need of help quickly.