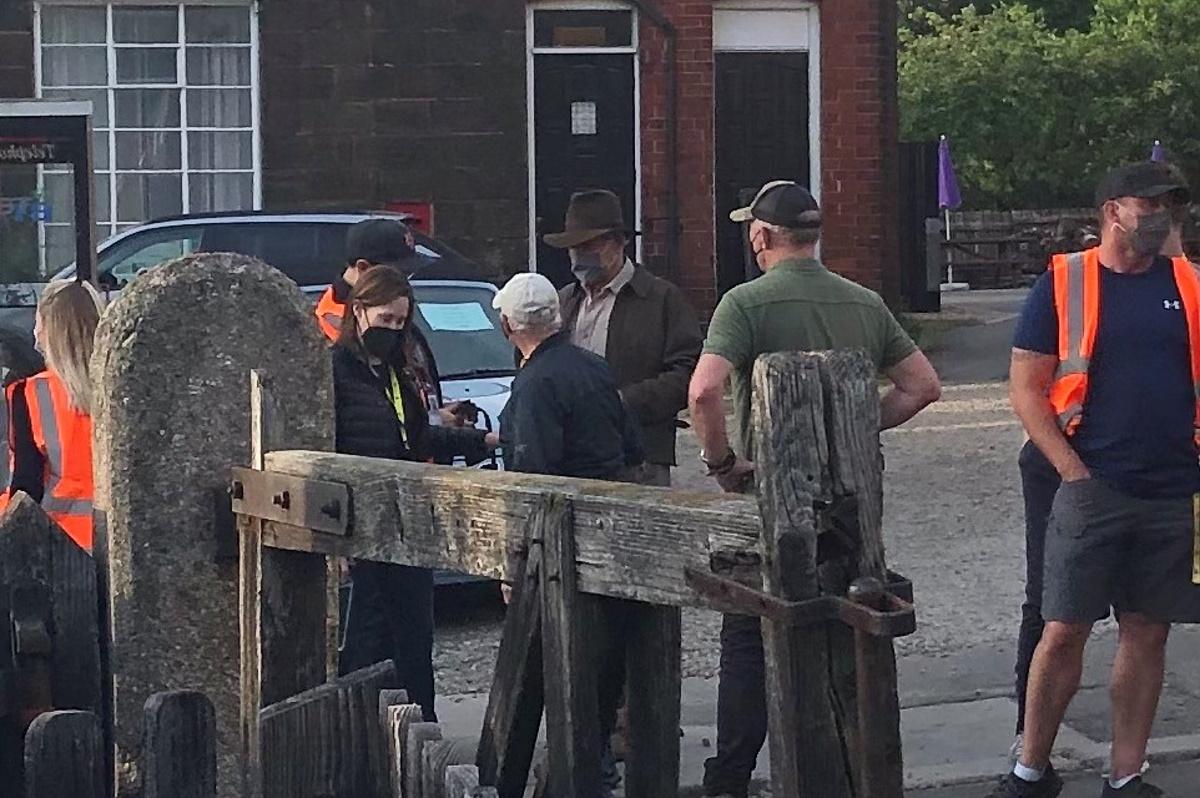 The hat is the unmistakable trademark of one of the movie industry’s biggest action heroes - but this time Harrison Ford appeared in the small North Yorkshire community of Grosmont rather than Hollywood.

It is the second super star appearance in weeks in North Yorkshire after filming for the next Mission: Impossible blockbuster with Tom Cruise, which caused a flurry of excitement when he was spotted in the county to film.

Harrison Ford has been idolised by generations of film enthusiasts, ensuring his place in movie history with classics like Star Wars as well as the Indiana Jones series, where that hat became almost as famous as the man who wore it.

But mega-stardom has clearly not stripped the star of his sense of humour, as school teacher Vicki Laven discovered.

She was in Grosmont with her son Evan when the actor, walked past the pair after emerging from Grosmont tunnel during filming.

The eight year old kept his wits about him and asked Ford if he was Indiana Jones.

“He tipped his hat and said no, he was the stunt double.

“It was absolutely amazing, it really made my son’s day. We knew they were filming, but didn’t realise Harrison Ford was there.

“He came out of the tunnel in his full gear – I just couldn’t speak.

“My little boy shouted to ask if he was Indiana Jones and he said he was his stunt double. 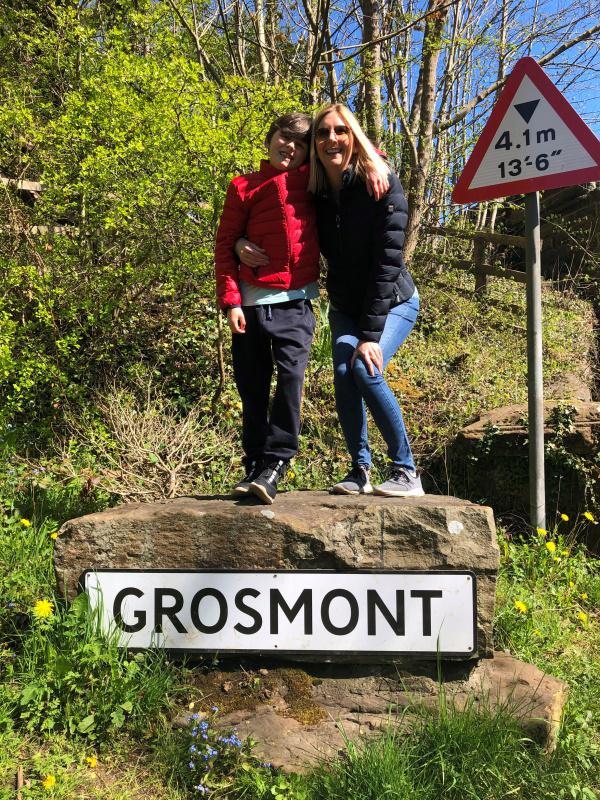 The encounter came as North Yorkshire emerges from the pandemic lock-downs, welcoming visitors back to its tourist destinations as well as film crews wanting to make use of the county’s distinctive landscape and attractions.

“We have many wonderful places to visit across the county and it is a pleasure to see people once again able to enjoy them as the pandemic roadmap moves forwards.

“It is also marvellous to see the county is being increasingly recognised as a location for the movie industry and films like Indiana Jones will help present North Yorkshire to an international audience.”