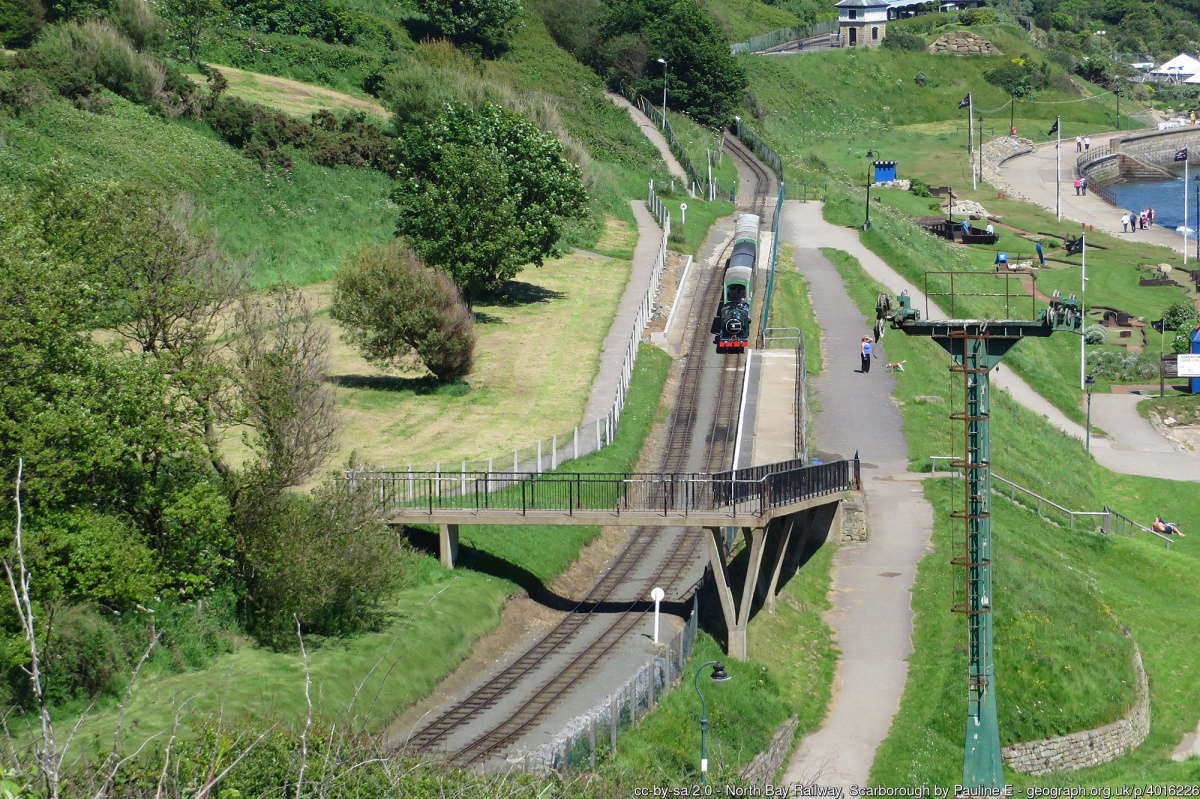 Safety concerns have been raised over plans to demolish a footbridge over Scarborough’s North Bay miniature railway and redirect pedestrians to a level crossing instead.

Scarborough Borough Council is behind the plans for the footbridge which has been closed since 2020 and described as “severely defective”.

Councillor John Atkinson would rather see the bridge repaired.

The borough council wants to knock down the closed bridge and upgrade a nearby level crossing instead.

Residents and councillors have raised concerns that more people using the crossing will increase the risk of accidents with oncoming trains.

There are also concerns over access for disabled people who have to navigate a spring loaded gate.

Resident John Sissens said demolishing the bridge would be a backward step for safety and inclusion.

“The footbridge has provided a safe crossing for more than 50 years. It was practicable 50 years ago, why not now?”

Councillors voted to defer a decision on the plans at the meeting.

They asked for more information on the plans to upgrade the level crossing which currently include a widening of the crossing area, an anti-slip surface and improved signage.

Councillors also suggested a traffic light or automated gate locking system could be installed to alert pedestrians to oncoming trains.