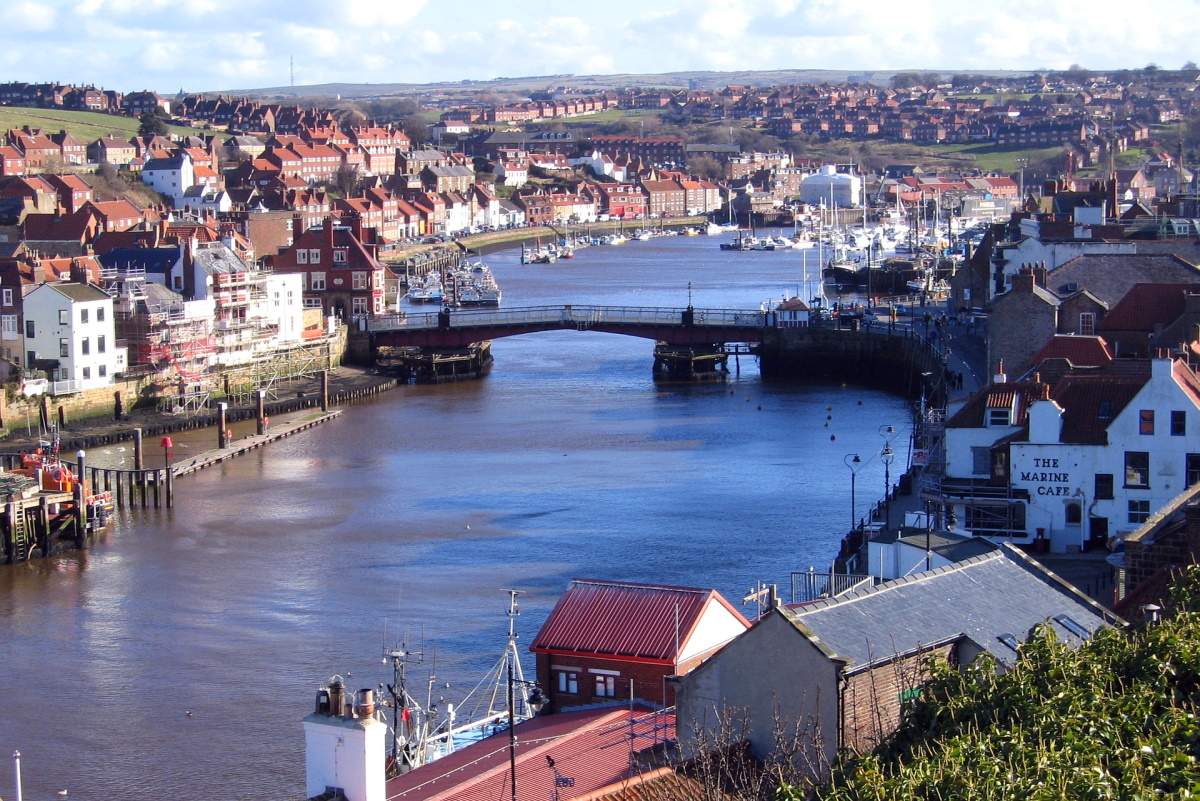 Whitby Councillors are calling for an urgent review of the Swing Bridge closure scheme after traffic chaos in the town.

The year long trial sees the bridge closed to traffic each weekend. But councillors say the scheme is causing confusion and chaos.

Since Easter vehicles have been prohibited from using the town’s Swing Bridge between 10.30am and 4pm on Saturdays, Sundays and bank holidays as part of a pedestrianisation trial.

Town councillors say the signage is confusing, the turning circles which have been installed to help vehicles turn around when the bridge is closed have reduced the number of car parking spaces, and on the weekend of the 5th the town descended in to chaos when the closure signs weren't put up, confusing both motorists and pedestrians.

Town councillors have also questioned whether the county council has any monitoring of the scheme in place.

Councillor John Nock is among those calling for the county council to undertake an interim review of the scheme.

North Yorkshire County Councillor Joe Plant said that on June 5th the county council’s new in-house highways contractor did not put up signs letting drivers know the bridge was supposed to be closed, leading to much confusion among motorists and pedestrians.

On June 1 NY Highways, a company created by North Yorkshire County Council but operating as a private business, took over responsibility for highway services, including the closure of the bridge, from private sector company Ringway.

“I think there was a bit of a communication error in putting out the signs with the new contractor and it did get a bit chaotic down there from about 11am.

“It was sorted by around 1pm but there was some mayhem as people did not seem sure what was going on and there were cars going across the bridge.”

A spokesman for the county council confirmed that a “miscommunication” with NY Highways had led to the closure not being put in place for part of Saturday.

The trial closure of the historic Swing Bridge is hoped to reduce traffic congestion in the popular seaside town, where the bridge is the most convenient way to cross from the west side over to the east.

Originally the plan was to implement the Swing Bridge restrictions for seven days a week but feedback from the first stage of consultation showed that the public preferred the bridge to be closed on fewer days.

The restrictions were in place as usual last weekend.