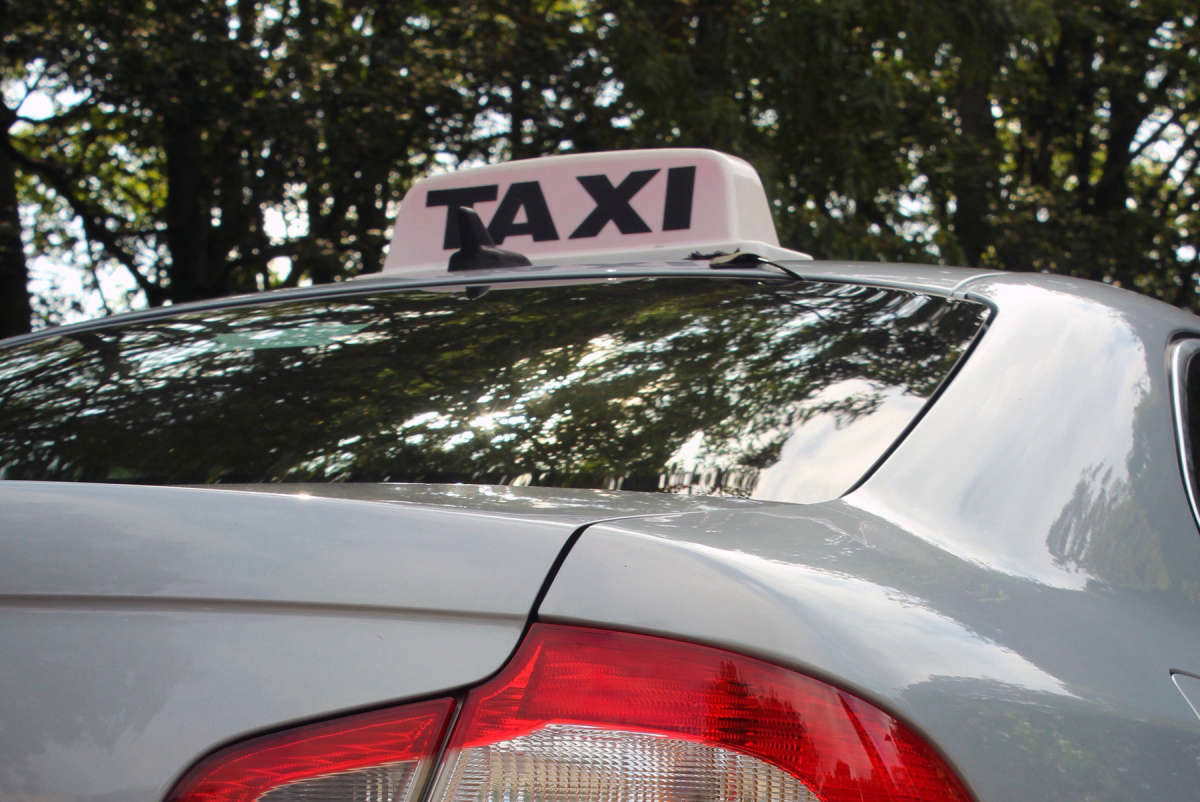 East Riding of Yorkshire Council is to explore what it can do to increase the number of local taxi and private hire drivers.

Measures to encourage more Taxi and Private Hire drivers to come to work in the East Riding are to be explored by the county council.

Councillors have backed a motion calling on the authority to identify what measures can be taken to support taxi services.

Councillor Kerri Harold says the lockdowns have made it difficult for many drivers.

At a meeting this week Councillors heard concerns that it is becoming increasingly difficult to get a taxi in the East Riding.

Liberal Democrat Cllr Viv Padden, who tabled the motion at the full council meeting, said many drivers were stopping work after 8pm because of a lack of jobs.

Councillors also said problems with taxi availability were leading to concerns for vulnerable people such as the elderly and women travelling home late at night.

But while Brexit and COVID were cited as reasons for a perceived fall in the number of drivers Councillor Kerri Harold said the numbers of drivers hasn't fallen that dramatically.

One East Riding taxi driver has said the industry is battling to recruit workers, contending with demand surges at peak times and pandemic pressures amid council calls to help.

Jon Wray, of Willerby Cars, said new recruits were put off by the months’ long process of getting taxi licences, with only around one in 10 applicants seeing it through.

He added taxis in both the East Riding and Hull were struggling to meet demand from people out at the weekend, causing some to be up to 40 minutes late.

Mr Wray said part of the problem came from the taxi licensing process but the pandemic, while largely sparing his firm, had sent many others under.

“Getting new drivers is the battle at the moment.

“If you sit next to a taxi driver in their car and you ask the question most people ask, if they’ve been busy, they’ll say it’s rubbish at the moment.

“If you told them you wanted to become a taxi driver, they’d tell you not to bother.

“Of course that’s partly because they don’t want competition from new drivers but it’s also because getting a licence is long-winded, it takes too long.

“It can take up to three months, applicants are told to do this and then this and then something else, it’s not through any fault of theirs it’s the process itself.

“For people who are out of work, they can’t afford to wait three months, so they just go and get another job.

“We get enquiries all the time but we’re lucky if 10 per cent actually make it through the process and get their licence.

“Overall the industry isn’t particularly short of drivers at the moment, the problem is that in Hull for example it’s now a one night town.

“There’s plenty of cars around in the week, but it’s busy on Saturday and when everyone leaves pubs and clubs at the same time that’s when you get the shortages.

“Everyone falls out of the pubs at 11pm and the problem is people can’t seem to get to grips with pre-booking, it doesn’t matter if people book two minutes before or two hours before, it makes a difference.

“During the week there isn’t much work so a lot of drivers will take council school contracts to transport vulnerable or disabled children.

“They can’t be expected to wait around for work, they take those contracts so they can have some stability and then go and do what they need to do on a weekend moving people to and from the pubs, bars and clubs.

“During the pandemic I think our firm was particularly lucky, we retained a lot of our drivers so we haven’t done so badly.

“But there were some who did leave to go and do things like work for Amazon or deliver food.

“The vast majority of taxi drivers are self-employed, I think the government did well will the self-employment grants handed out through councils, we would have struggled if it wasn’t for that."