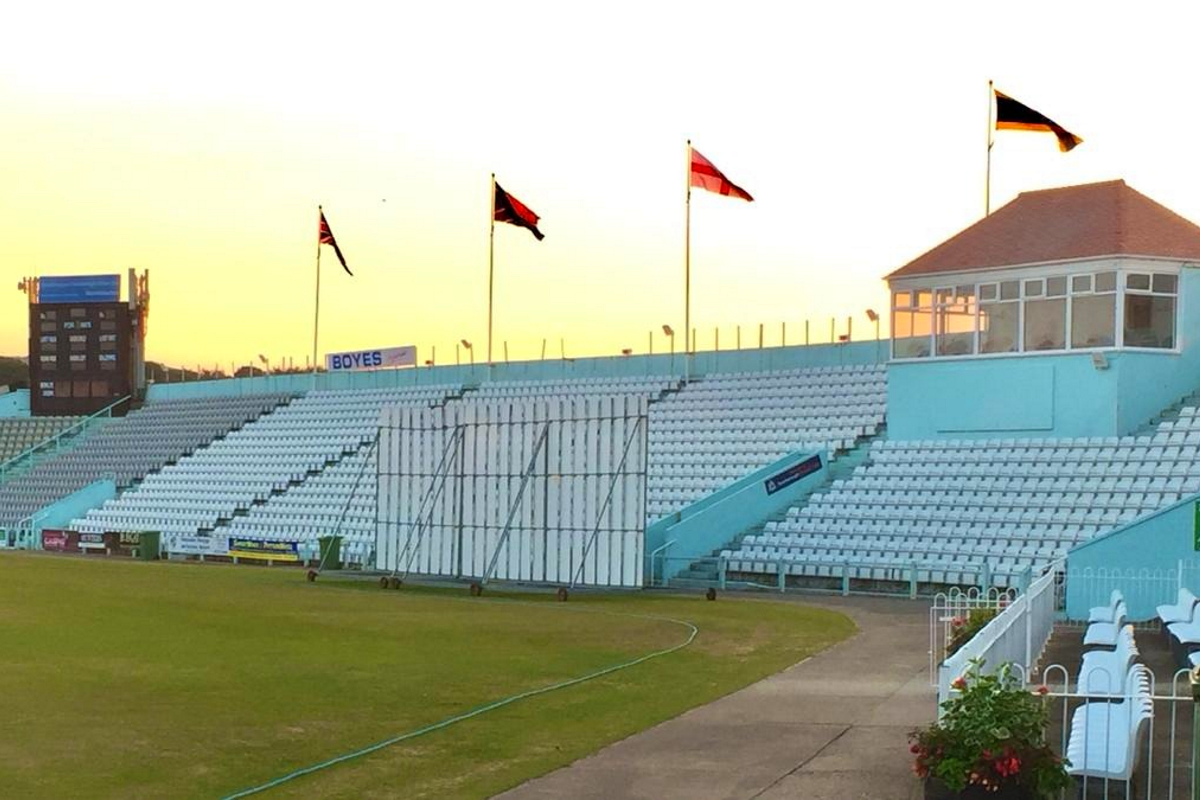 Scarborough's clash at Harrogate was postponed but there were good results for our other cricket sides, on Saturday.

In Yorkshire Premier North, heavy rain meant Scarborough's trip to Harrogate was cut short without a ball being bowled.

Elsewhere, Alf Jacobs' 70 not out proved crucial as Whitby scrapped from 103 for 7 to post 198 for 8 at Seaton Carew, in North Yorkshire South Durham Division One. Kai Morris' men then skittled the hosts for just 137. Fin Morris took 5 for 25, Corey Hart posted figures of 3 for 40 and the experienced Ricky Hall took 2 for 33.

In the York Premier, Folkton and Flixton couldn't pick up the final wicket needed to see off Pickering. Coach John Ward called for an improved batting display and must have been delighted as Will Hutchinson amassed 106, Tom Norman made 102 and there was a half-century for Richard Malthouse as the villagers made 321 for 6, from their 50 overs. Pickering then dragged themselves to 241 for 9- Norman took 3 for 55 and there were two wickets each for Connor Stephenson and Max Harland.

Division One East leaders Bridlington stayed in pole position but were made to battle batting first, after slipping to 106 for 7. Brid were eventually bowled out for 166, at Patrington, as Russell Robinson made a quickfire 34 and Steve Janney added a more watchful 31. In response, Brid's bowlers took charge as their opponents collapsed from 56 for 1 to 114 all out. Casey Rudd took 5 for 13.