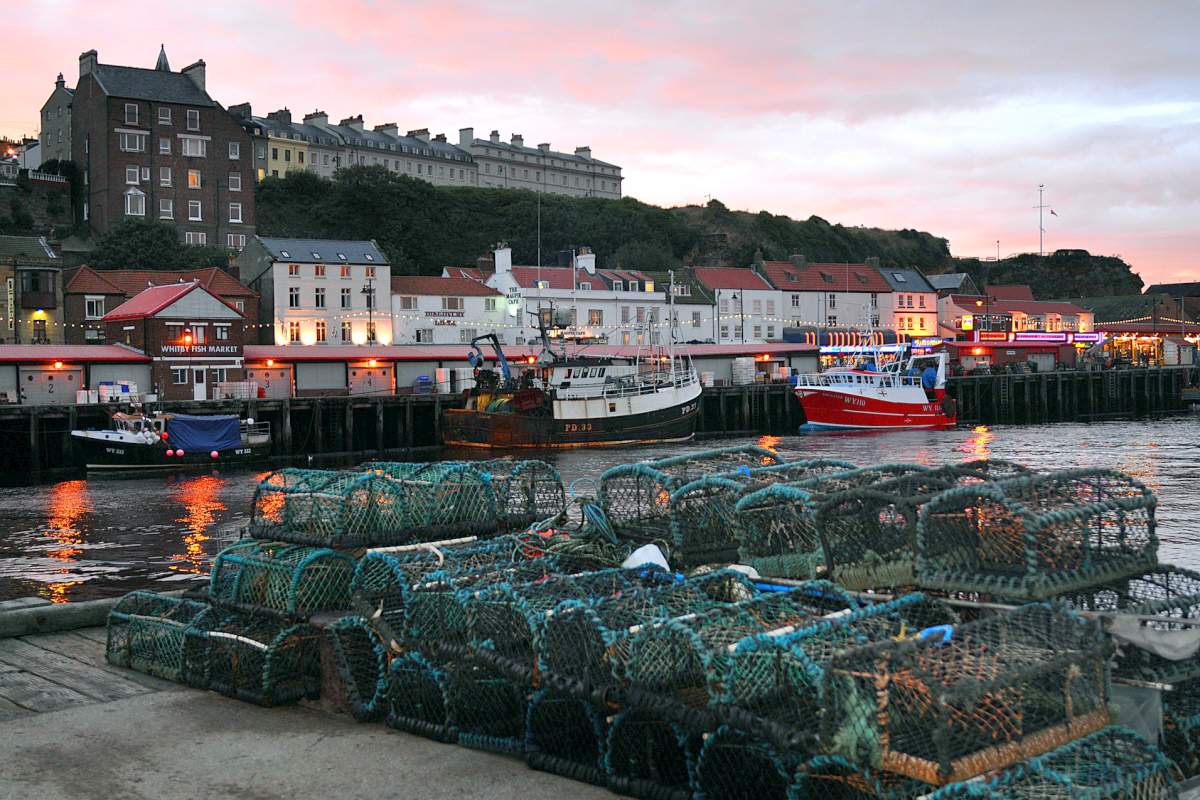 A £38m master-plan for Whitby has been backed by the Borough Council's cabinet.

The Whitby Blueprint sets out the ambitions of the council for the next 15 years to attract “hundreds of millions of pounds” in additional funding for the town.

Among the proposals is an overhaul of the Harbour to create more spaces for business, expand the seafood offering via the fish market, road improvements and creating a public space on the Endeavour Wharf.

Alex Richards from the councils regeneration team told the cabinet that the harbour is a key area for the town and the plan.


It's hoped The blueprint which was approved the borough council's cabinet yesterday will act as a catalyst for other parties and businesses to invest in the town.

Alex Richards told cabinet members there are also plans to enhance activity on the west side of the town.

The other pillars of the blueprint are to connect the town both physically and digitally and establish “Whitby Beacons” which are marquee projects including a new Maritime Skills Academy, 50 carbon neutral homes and creating the Eastside Wellbeing Centre.

The total cost of Blueprint projects comes in at more than £37.8 million but the council hopes that it will act as a showcase to other parties and businesses to invest in the town.

Some of the funding and projects come from the Towns Fund award of £17.1 million Whitby secured earlier this year, the projects suggested by the Town Deal Board.

The document seeks to address some of the biggest challenges faced by Whitby residents, including access to opportunity for training and employment.

Cllr Steve Siddons, the leader of the council, welcomed the publication of the document as the cabinet gave it its full backing.

“I am pleased that there are so many parts of this plan which are directed at residents rather than visitors.

“This is something that is absolutely essential as we are never going to get significant investment in our infrastructure and our towns if we do not have a clear vision ourselves of what we want to do.

“That has been borne out, even as we speak, with regard to the Scarborough blueprint which has been around for a couple of months now and the amount of interest [that is] being shown by investors, and I am sure the same will apply to Whitby.

“And I hope that the balance between tourism and residents is maintained and we get interest in both those areas to help us complete our aspirations.”

The council released a Scarborough Blueprint earlier this year with a one for Filey in the works.

Parts of the scheme are already underway, including the pedestrianisation of Whitby Swing Bridge, which is now closed to vehicles at weekends as part of an ongoing trial.

“Whitby is an absolutely beautiful place, it is one of the jewels on the coast.

“Rather than try and drastically start all over again this plan is to enhance the features  that are already there and make better use of it which I think is a great way forward.”